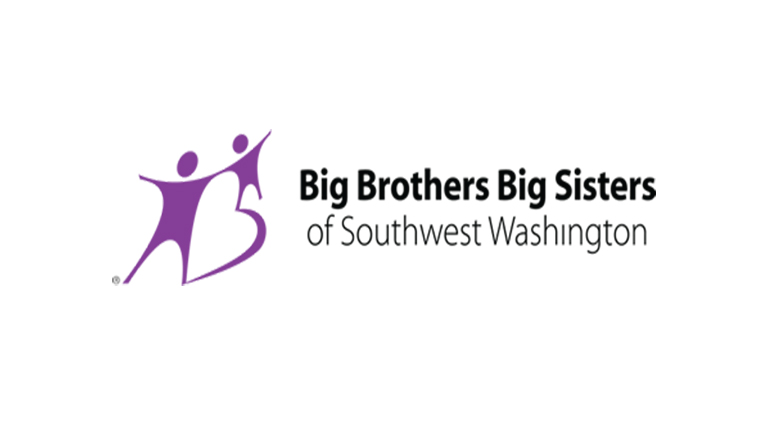 Big Brothers Big Sisters of Southwest Washington would like to thank all that attended and/or donated to the 2017 BIG Auction Havana Nights. It was a record year for the event in attendance and amount raised, both up 30 percent over 2017.

“We’re blown away by the level of excitement for the event, and the generosity of the donors and attendees,” said Big Brothers Big Sisters CEO Jeff Engle. “It was my first time at the BIG Auction, and the energy and fun atmosphere were unlike any other event I’ve attended.”

“This was a really fun theme for us,” said BIG Auction Committee Co-Chair Allison Barker. “We try to keep the event fresh and fun with a new theme every year.”

During the Fund a Need, City of Olympia Chief of Police, Ronnie Roberts, spoke on the new partnership with Big Brothers Big Sisters of Southwest Washington for the Bigs with Badges program, which matches an officer with a Little in the community. Funds raised will go directly to launching the program.

The 2018 BIG Auction theme was announced at the conclusion of the event. “We’re really excited for the BIG 80s Prom! We’d like to see this event keep growing, and hope that our attendees are as excited for big hair and blue eyeshadow as we are,” said BIG Auction Co-Chair Kacee Bootsma-Morris.