Ballots Mailed to Military and Overseas Voters for the February 11, 2020 Special Election 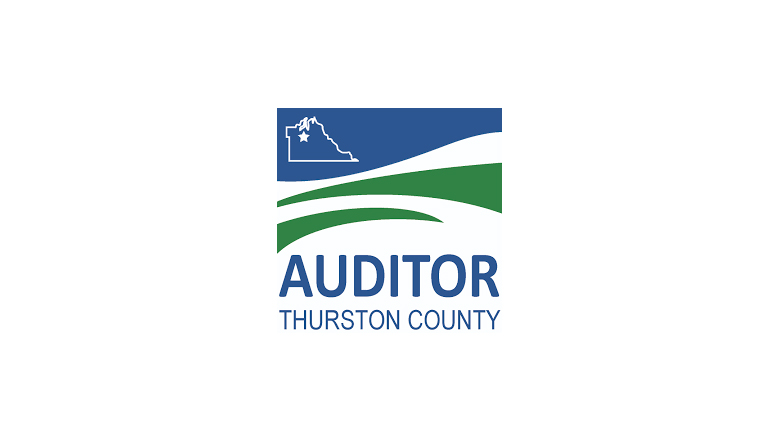 The Thurston County Auditor’s Elections Division has mailed over 7,000 Special Election ballots and pamphlets to military and overseas voters registered in Thurston County. Ballot declarations must be signed and dated by Election Day or received via email or fax by 8 p.m. Pacific Time on Election Night.

For voters not in the military or overseas, ballots will be mailed on January 22.

Military and overseas voters who have not received a ballot by Thursday, January 30 should contact the Elections Division at 360.786.5408 or elections@co.thurston.wa.us for a replacement ballot.