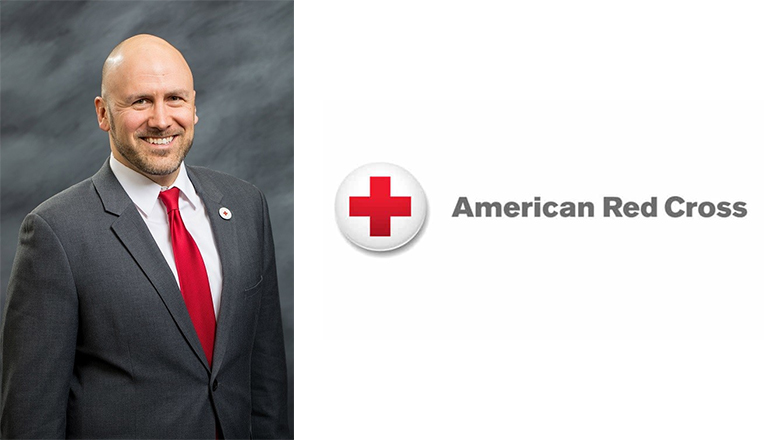 The Northwest Region of the American Red Cross is excited to announce a new Executive Director for the South Puget Sound. Dan Wirth, an experienced disaster manager is now running the Red Cross office based in Tacoma and serving Pierce, Lewis, Thurston, South Mason, Mason and Grays Harbor counties. Dan’s history with Red Cross Disaster Services started in March of 2014. In 2016 he was appointed Regional Disaster Officer for the Kentucky Region.

Dan looks forward to getting to know the South Puget Sound area where he is joined by his wife Phoebe and young children. Prior to launching his career with the Red Cross, Dan and Phoebe spent time serving with the United States Peace Corps in the Dominican Republic.

We are thrilled to welcome Dan into our Northwest Region family and look forward to seeing his contributions to the Red Cross mission throughout the chapter.