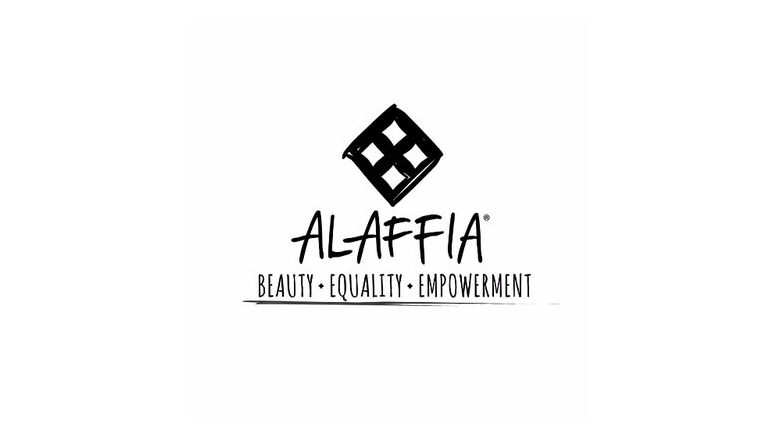 Under Secretary of State David Hale and Assistant Secretary of State Manisha Singh presented Alaffia co-founders Olowo-n’djo Tchala and Prairie Rose Hyde with the 2018 Award for Corporate Excellence in Women’s Economic Empowerment at a ceremony in Washington D.C. on Friday, Oct. 5.

Tchala spoke of the influence his mother, Ina Abanga, had on his view of humanity and in the formation of Alaffia. “She helped me see the suffering of many, and that suffering is the reason we do what we do today.”

“It is clear that aid alone cannot bring safety to the world and eradicate suffering,” said Tchala,” He and Hyde called on businesses across the country to engage with and help African women enterprises participate in the global economy to alleviate poverty. “What is there to being a human being if we can’t contribute to another fellow being?”

The award ceremony was attended by State Department officials and U.S. and foreign diplomats including Assistant U.S. Secretary of State Tibor Nagy who oversees the Bureau of African Affairs, U.S. Ambassador David Gilmour who serves in the Togo Embassy and Togo’s Ambassador to the U.S., Frederic Hegbe.

Earlier in the day, Tchala and Hyde were invited to the White House to meet with Ivanka Trump who is spearheading a global women’s economic empowerment initiative that will be announced later this year. Ms. Trump congratulated Alaffia on the State Department award during a 30-minute meeting in the West Wing.

“We had a very productive meeting with Ms. Trump discussing how Alaffia’s business model is helping reduce poverty in Africa through sustainable, fair-trade trade enterprises,“ said Tchala. “We explained how this is empowering women and making education and health care more accessible.”

“We appreciated the opportunity to share our beliefs that Africa and our people are a vital part of our global economy. Women in Africa have witnessed enough pain. We must get to the point, which is why we felt it was important to engage with the White House.”