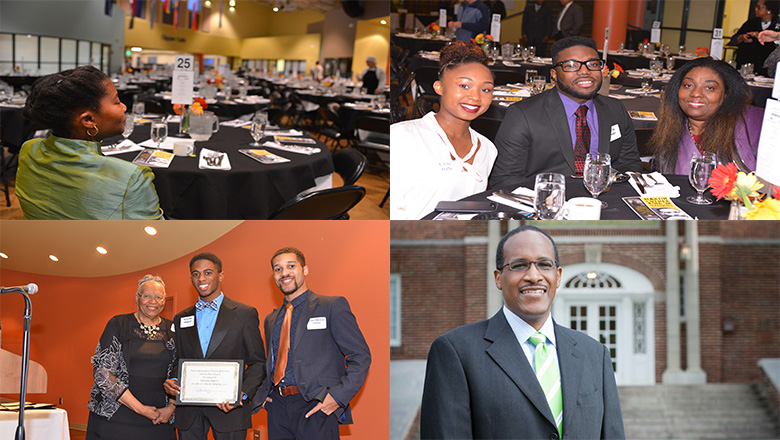 Join SPSCC and the Thurston Group of Washington State for the annual Dr. Martin Luther King, Jr. Banquet on Saturday, Jan. 19, 2019, at 6 p.m. at the SPSCC Lacey Campus Event Center.

As part of the Artist & Lecture Series, this year’s banquet will feature a keynote speech from Dr. Walter M. Kimbrough, president of Dillard University, a historically black university in New Orleans.

Dr. Kimbrough is a standout leader in African-American and higher education circles and was named President of the Year in 2014 by the Historically Black Colleges & Universities Digest. He is recognized for his research and writings on HBCUs and African-American men in college, as well as his active use of social media as a college president, and his expertise in fraternities and sororities for historically Black, Latin, and Asian groups.

The Thurston Group of Washington State is dedicated to providing educational and leadership opportunities for underrepresented youth with a focus on historically black colleges and universities.