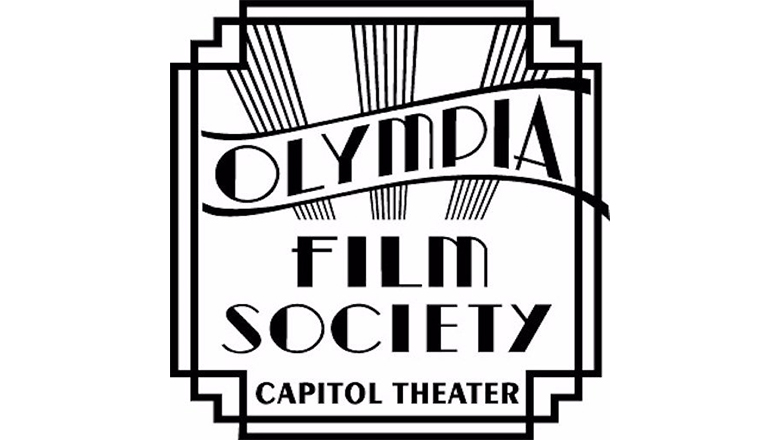 The Olympia Film Society proudly announces the 36th annual Olympia Film Festival in April 2020. Moving from their usual November date, the festival is going through a massive shift into the springtime in partnership with the City of Olympia’s Spring Arts Walk.

The overarching theme of this year’s festival is art house theaters working together. Programming director Rob Patrick has invited a dozen art house cinemas in the Pacific Northwest to program a plethora of films, a number of which will be presented on 35mm.

Opening night on April 16 will hold an opening concert headlined by indie darling Lindsey Jordan, otherwise known as Snail Mail. Rolling Stone magazine describes the potential of Jordan and her music as “the work of an indie-rock prodigy.”

Two original live scores will be performed at the festival as well. Invincible Czars return to the Capitol Theater for a score of The Cabinet of Dr. Caligari on April 18, and Seattle composer Corey J. Brewer has composed a brand new score for a Velvet Vampire screening on April 22.

Local musicians Bree McKenna of Tacocat fame and Lisa Prank will be presenting the 1980’s cult classic Teen Witch on 35mm on April 25. An onstage recording of their Pacific Northwest talk show “Witch Chat” will follow the screening.

Throughout the entire festival, a number of workshops and panels will be hosted at a satellite location, the new Olympia artist and workspace Lamplighters. Festival panels will include a screenwriting workshop by local film producers Jason Connelly (They Reach) and Heather Pilder Olson (The River), a panel on gender and screenwriting with local Evergreen alumni, and a discussion on Bridget Fonda’s acting career after a screening of Jackie Brown on April 19.

A full schedule will be released on April 1, 2020, along with the festival’s printed programs, an Olympia Film Festival tradition since its inception in 1984.